5.1 One and Two Tailed Tests 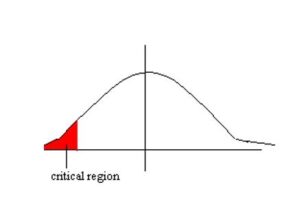 Example
Suppose we are given that X has a Poisson distribution and we want to carry out a hypothesis test on the mean, λ, based upon a sample observation of 3.
Suppose the hypotheses are:

We want to test if it is “reasonable” for the observed value of 3 to have come from a Poisson distribution with parameter 9. So what is the probability that a value as low as 3 has come from a Po(9)? 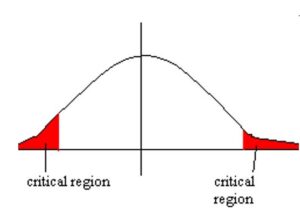